Letting go …  How to Pry Your Hand Off the Control Button

Control…such a powerful word. It is the only thing our children believe they have as an ally after living a life filled with loss and  trauma. For parents  it is how we believe we need to manage our daily lives, raise our children up and hold on to our sanity. It fills our brain like […] 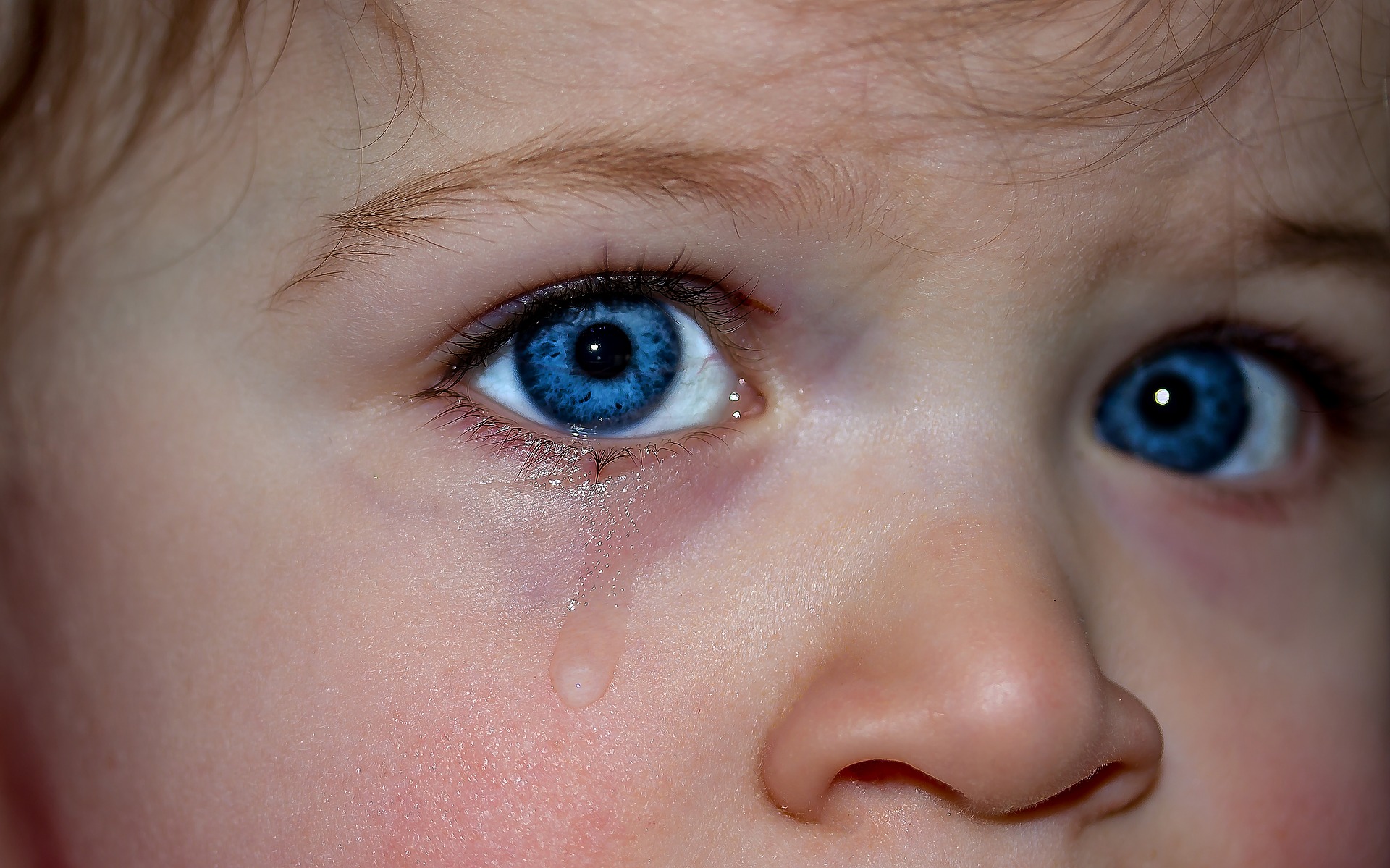 To understand the actual impact of the privatization of the Child Welfare System we must to look at the individual casualties along with the data. After 20 years those affected the most are now adults and they are speaking out. Reviews of situations and patterns can be analyzed but the driving force to learn […] 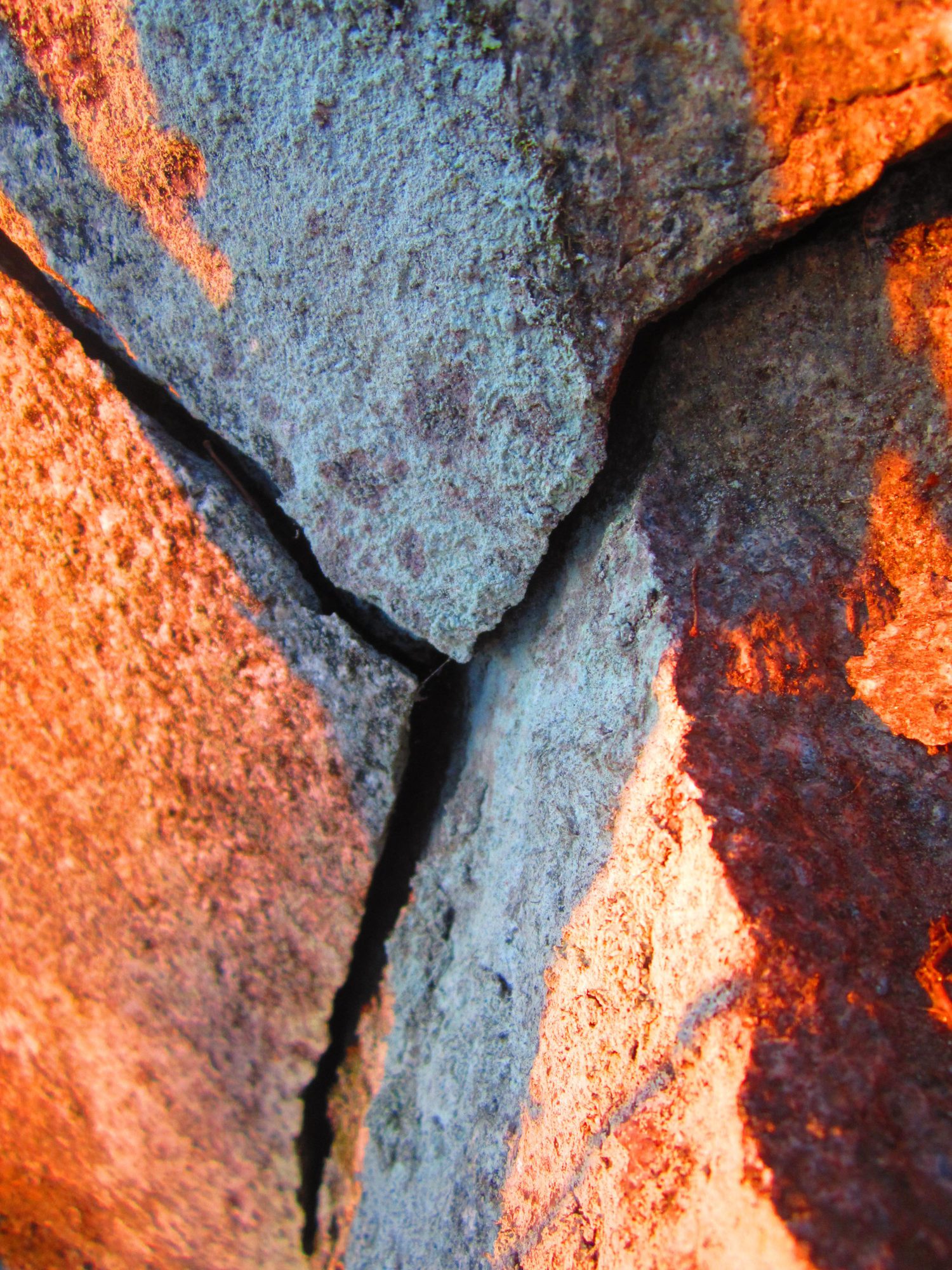 Trauma creates a gigantic hole in the soul of human beings, with thousands of cracks surrounding it. That bowl when filled, continues to leak and  empty out leaving the rough edges exposed.Even when you place putty in the fracture eventually it will wear down and begin to slowly drip again .It is never the same […] Eighteen is More Than a Number

Is 18 a MAGIC number? Absolutely Not, but for our children, Foster and Adoptive teens it is the biggest milestone they face. Ask any teen who is languishing  in the Foster Care System what age 18 means and they will yell “Freedom!”  After years of being in situations of which they have had little or […] When are our children really ready to fly?   Everyday I wake up thinking about all the children waiting in Foster Care for someone, anyone to commit to being their lives  unconditionally.That underneath the hopelessness , everyone deserves one person to be in their lives long term…forever. In the United States that’s over 100,000 children. […] Broken… Ever look at your house and realize how many things are broken? Most parents can respond…”Well, that’s just kids” and my  quick retort back is “That’s not MY Kids”.  Truth. Fact. My chosen life. In my  life before children I was never the perfect housekeeper and I  believe it’s okay for a house to […] As Hurricane Matthew bares down on the States we are all worried about what will happen and what effect it will have on us personally. There are standard guides for how much water and food to get and how to “hunker” down, but do we talk about the emotional toll on our children? Especially those […] 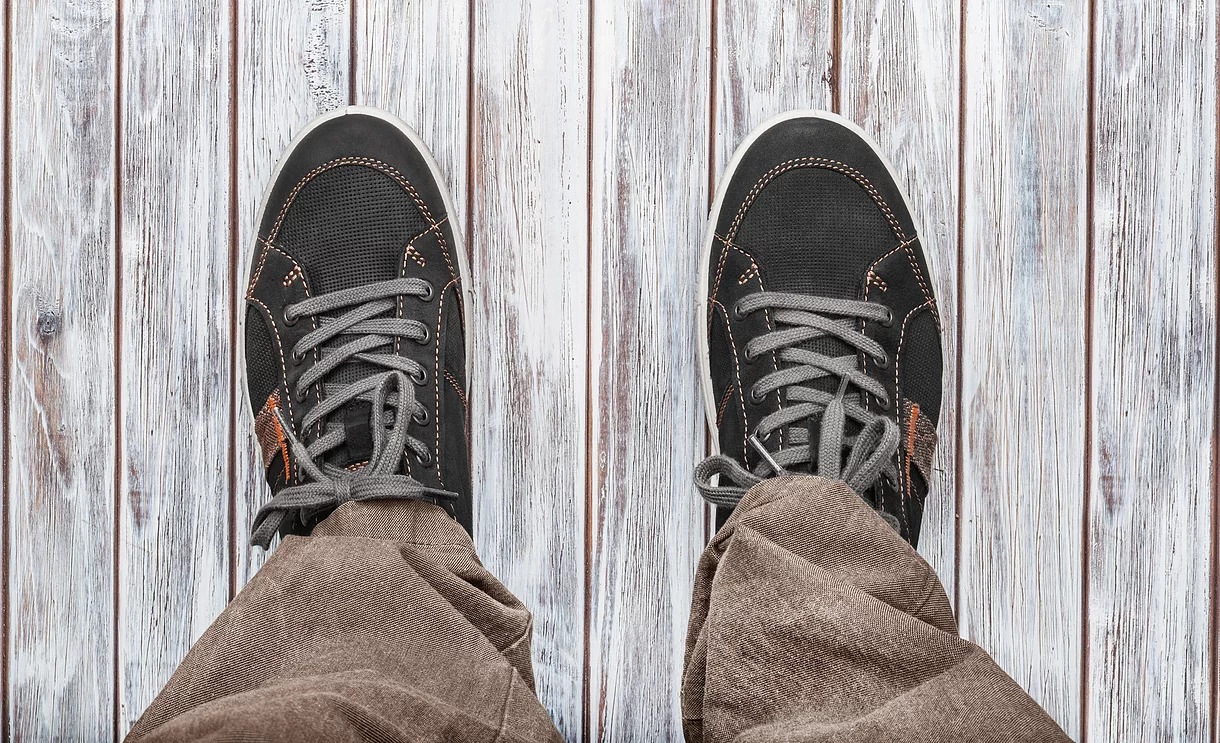 Lets talk honestly and put everything on the table. I adopted my son because I love him and because he asked me. After watching him struggle for years in Foster Care , and watching the system first ignore him then use him when his story went viral I knew immediately when he asked me to […] Most Adoptive Parents assume that when they are presented with a child from Foster Care to adopt that they are given “everything” about that child. The Laws in most states allow that a family should be given Full Disclosure about the child they are adopting. However let’s look closely at this process and be honest, […] 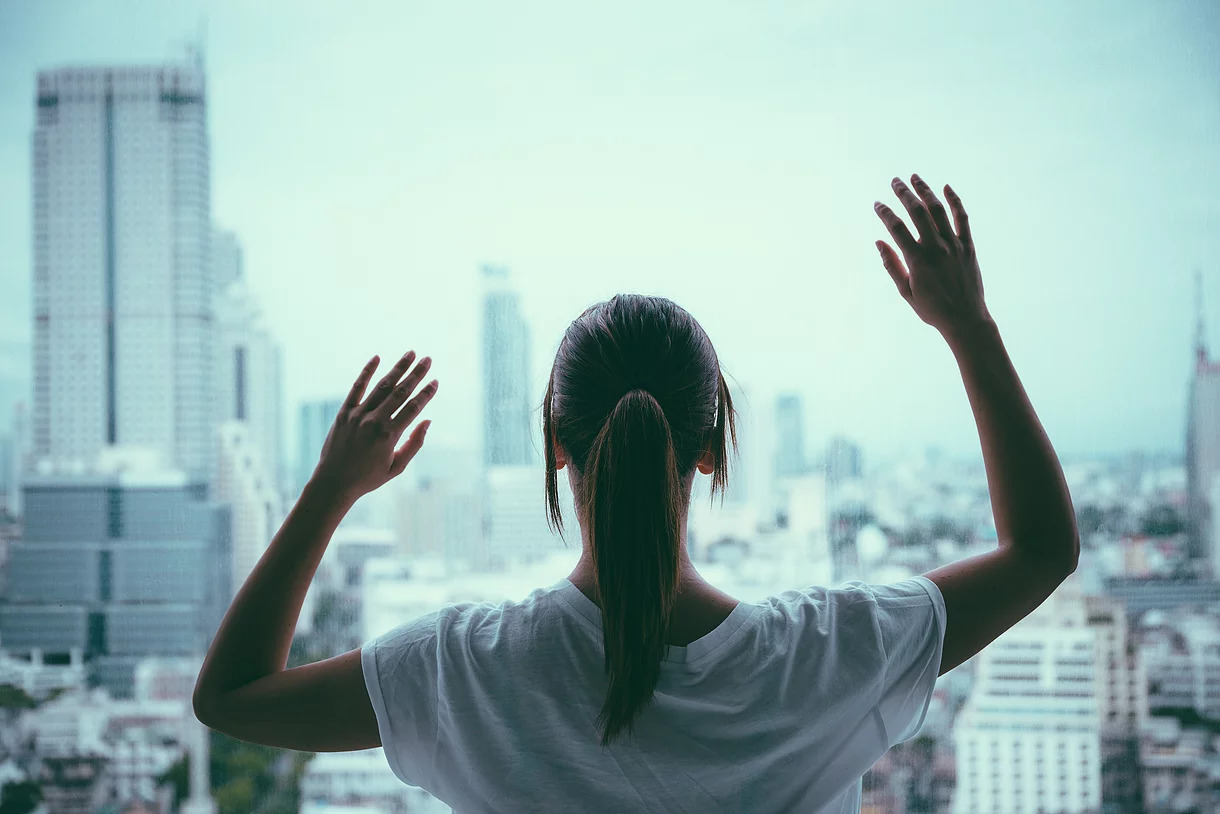 What do you worry about MOST for your children?

I was recently asked in an interview, “What do you worry about most for your children? “. I thought… ” Well geez, I worry about everything! ” . Having been put on the spot though I had to identify my biggest fear and I was struggling. I know as parents we worry everyday. The crazy […] 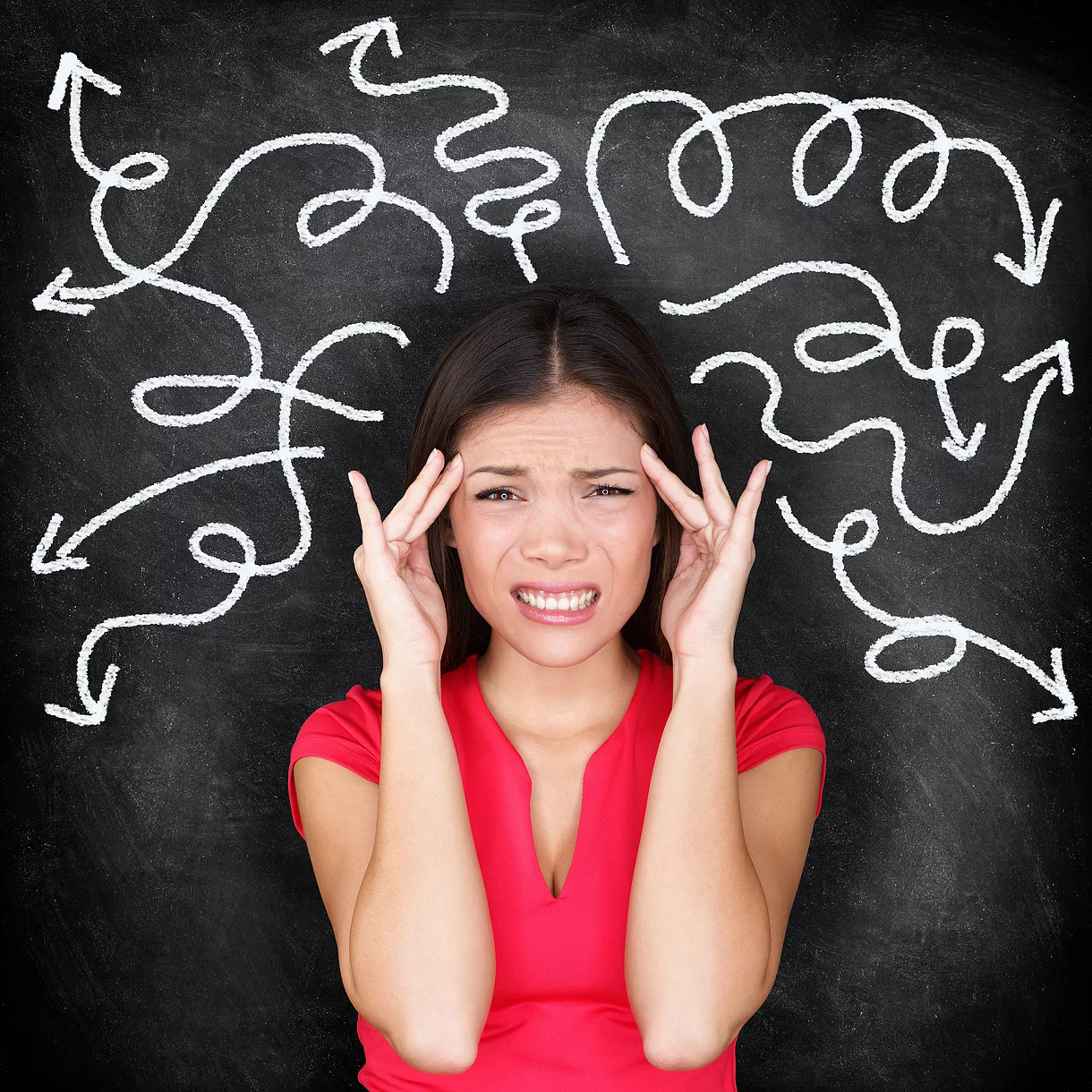 anx·i·e·ty aNGˈzīədē/ a feeling of worry, nervousness, or unease, typically about an imminent event or something with an uncertain outcome. This definition does not even comes close to what anxiety is defined by in our lives as Adoptive Parents. In my house anxiety takes many forms: sleeplessness, anger, disrespect, yelling, throwing things, crying, avoiding and […] 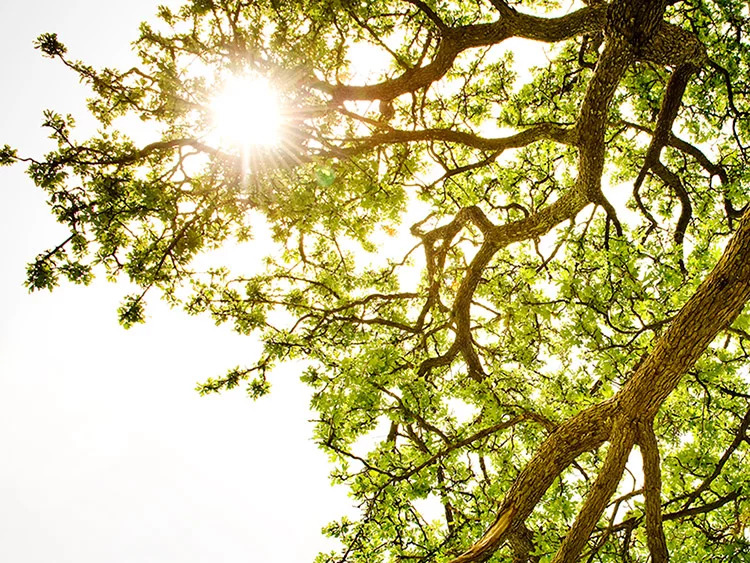 Looking for the Light….

I have always been known for finding the bright side… or being strength based in my professional world. So when I sit down tonight and look back at the last 4 years I acknowledge there were hard times but dancing in front of me tonight is the bouncing affirmation of ” A LIGHT… I SEE […] 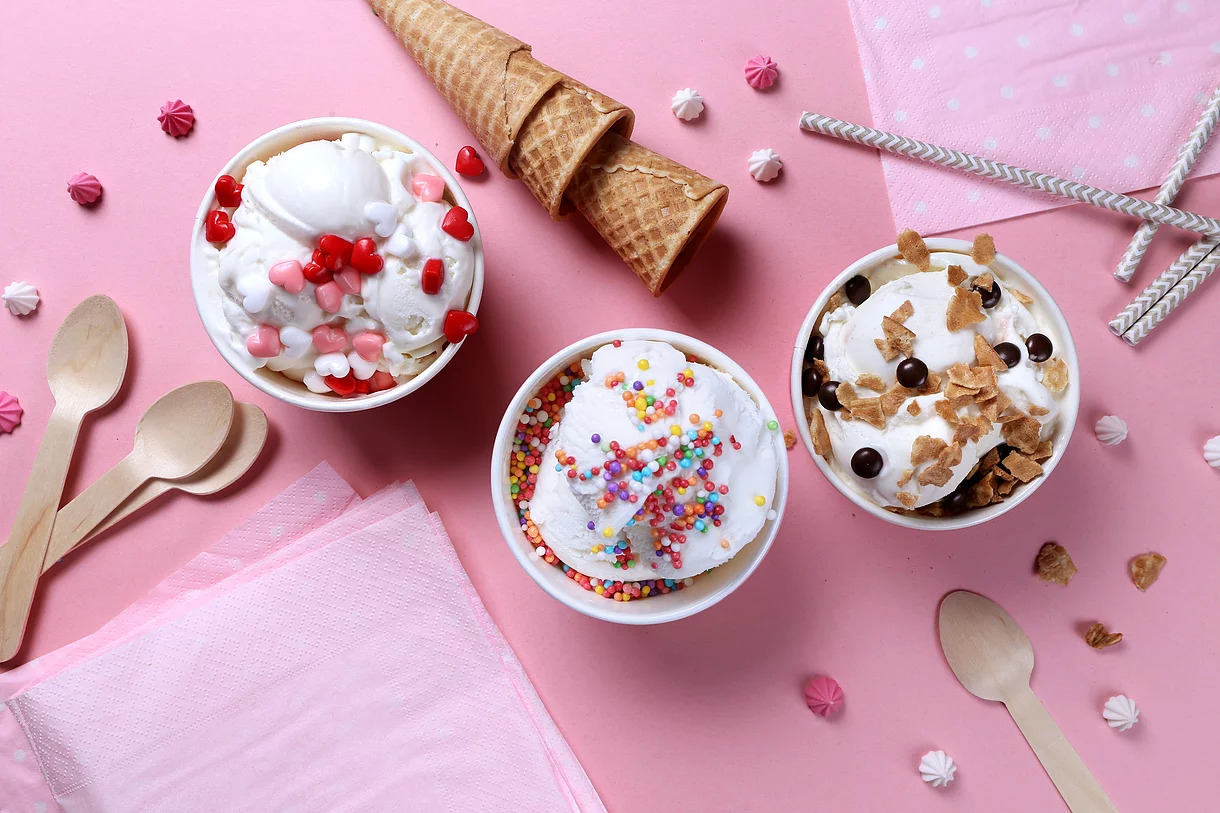 I have learned over the past 4 years that when it comes to Holidays, Birthdays and other momentous events to never set my expectations in advance .I just go with the flow and watch everything unfold, that way I can positively look for the smallest of gifts. It’s funny that once you pass through the […]

I thought I knew this…

In Adoption you never really know what it is like until you have your butt in the saddle, your feet in the stirrups and the horse is galloping at full speed for the watering hole. Even if you have ridden that horse in the past this ride is like no other you have experienced. I […] 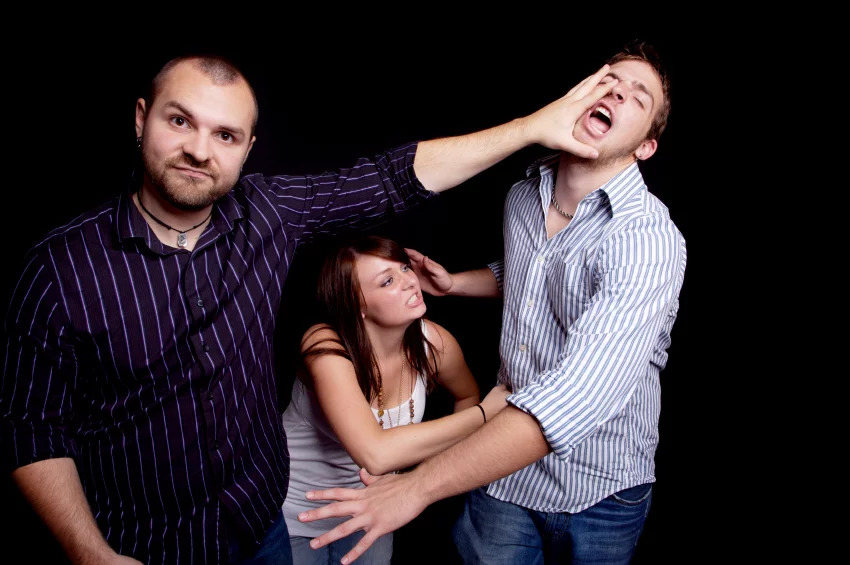 My 2 daughters are ages 20 and and 16 and I was blessed enough to birth them and raise them from the time they burst into this world ready to take on everything.My son is 14 and I adopted him at age 12. I met him when he was 3 and had been removed from […] What does ” I hate you! ” mean? My 14 year old son told me this as he got out of the car this morning.Does it mean he hates life at this moment? Maybe, because he was late and still needed to drop off his football gear before heading to his classroom.Was he worried about […] WHERE HAS FAMILY GONE?

Before I process this, I have to say that I was blessed early with a wonderful and loving family, who raised me with unconditional love and who always wanted the best for me. Here though comes the issue. Who knows what is best for me , more than me? When I made a decision to […] 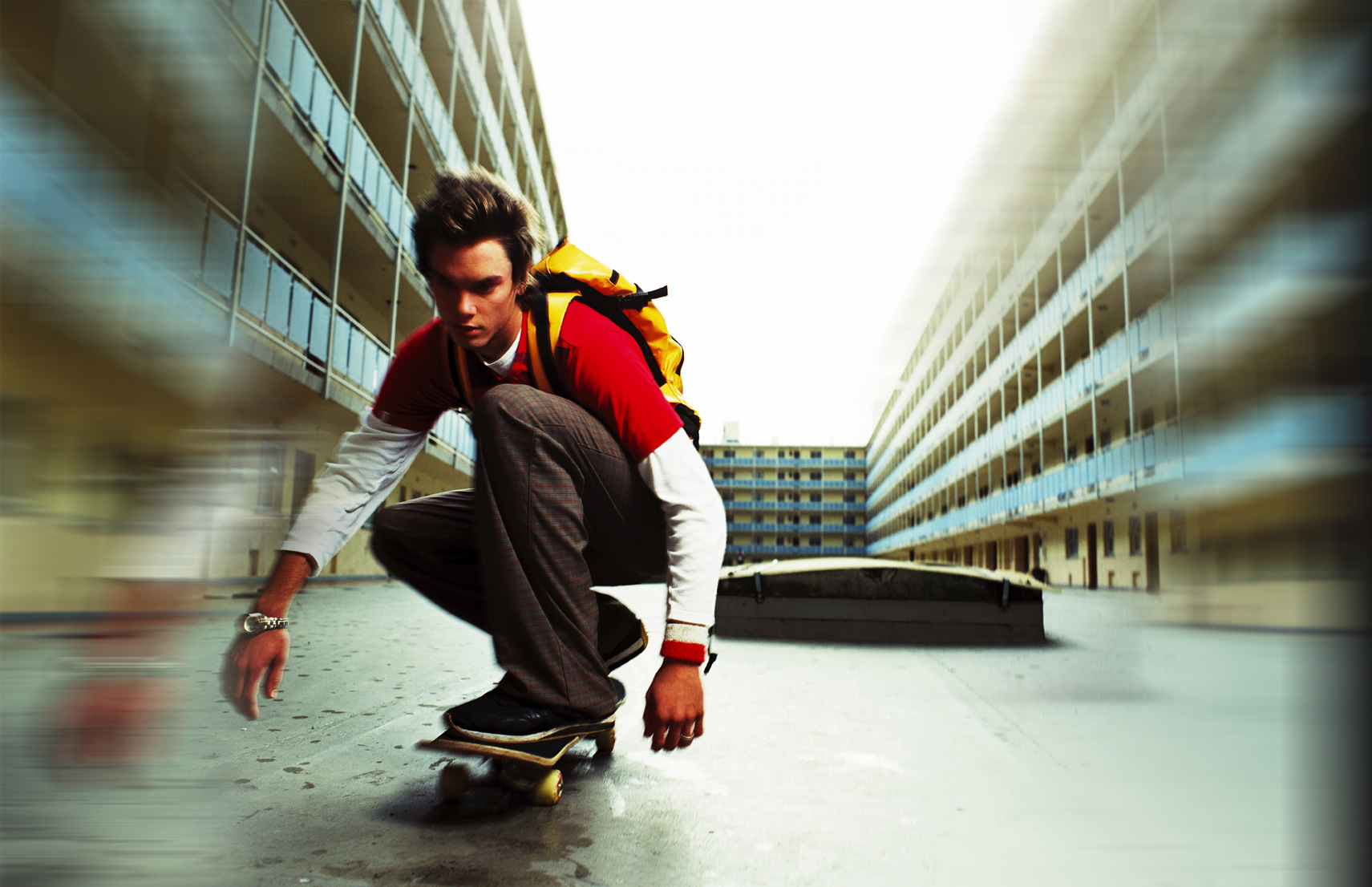 FINDING THE BRIGHT SIDE…

One of the hardest things to understand in loving a child of trauma is how sometimes their view of the world can be so negative. It can be constant and never-ending especially when you are at your weakest. I have always considered myself a positive person, very strength based and my friends laugh and call […] 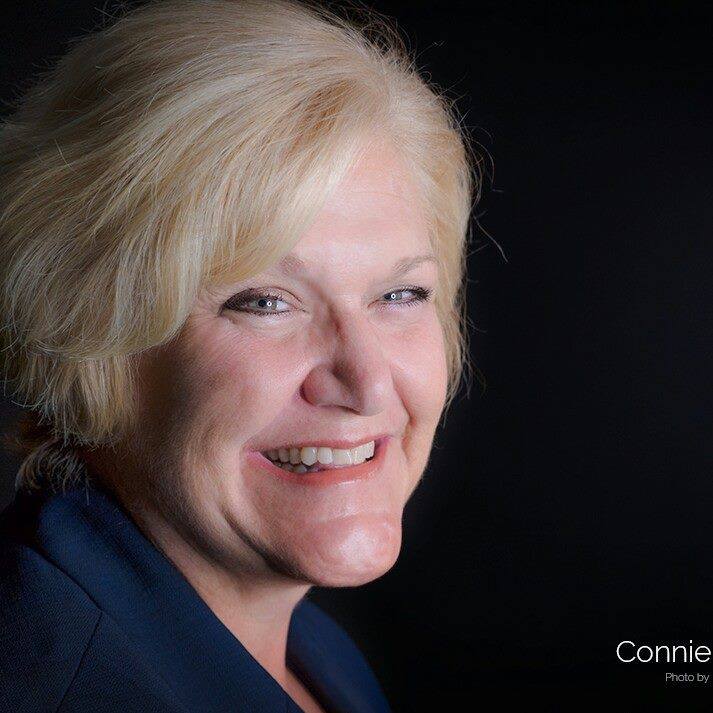 Who would have thought I would be blogging? Seriously I was one of those social workers who had to be forced to put down their pen and paper to touch a computer keyboard.I remember being in the field using a beeper trying to find a home for a runaway teen after 5 pm on a […]